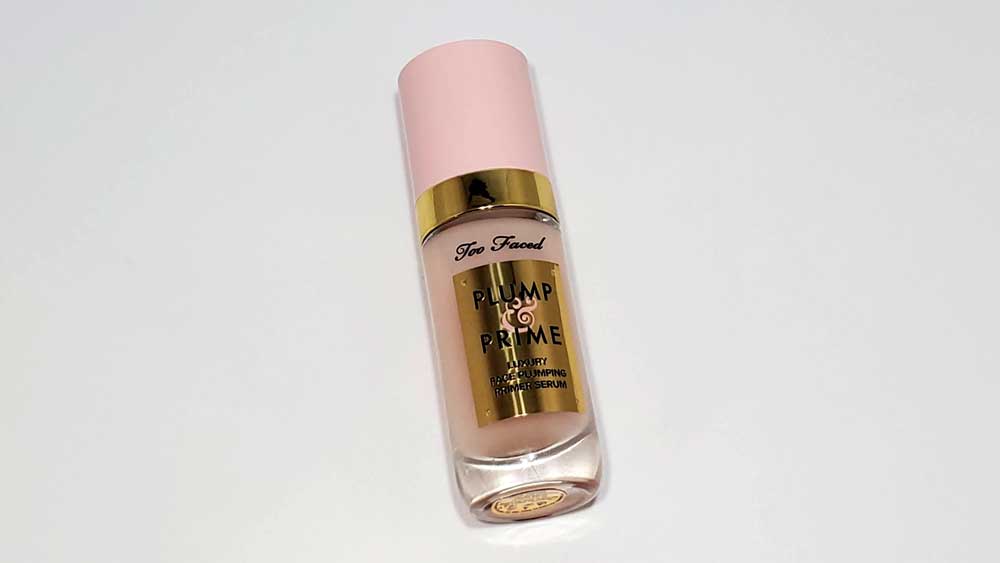 Some launches break the internet and some happen so quietly that no one even know the product exists. Like did anyone hear that Too Faced was releasing a new primer? The Plump & Primer Face Plumping Primer Serum just casually showed up on my Ulta app one. I didn’t hear any chatter about, and there were no emoji laden Instagram posts telling us to get our wallets ready.

I think it’s kind of interesting that Too Faced decided to release another primer, especially since they already have one from their Hangover Rx skincare themed line. But I’ve kind of been on a primer kick lately and curiosity won over. Fine, maybe the packaging had something to so with it too, hello pretty glass bottle 😍.

The Too Faced Plump & Prime Primer Serum is a face primer that retails for $42 and contains 1 fl. oz. of product.

The primer is packaged in a weighted glass bottle with a pump. I’m really drawn to the gold plate with the embossed letters. I think its both cute and luxe at the same time.

The description of this product is a bit confusing. It seems like its supposed to be a primer-serum hybrid. The claim is that it’s a primer with long term skin care benefits (cue immediate skepticism).

Too Faced calls it a plumping and volumizing primer serum. The formula contains collagen and they say that it’ll give you bouncier cheeks over time and that it makes the jawline feel more lifted. They also recommend applying it both am and pm, daytime as a makeup primer and at night as a serum.

Looking at the very long list of ingredients I’m seeing Dimethicone, Niacinamide, and glycerin pretty high up, followed by a bunch of plant extracts and oils. The formula also contains squalene. While Niacinamide has known skincare benefits, including pore reduction, the filling effect could simply be a temporary result of the silicones in the primer.

I don’t disagree that some serums can work well as makeup prep but I’m not so hot on the idea of combined products. (And if I was into it, it would be makeup created by skincare brands, not the other way around). I generally prefer to purchase my skincare from reputable brands so I’m not rushing to replace my serum with this product. I purchased it as a primer and I’m reviewing its ability to act as one.

The primer has a sheer pale pink appearance in the bottle and when you first pump it out. It blends out to be completely clear on the skin.

The consistency is reminiscent of a serum in that it feels smoothing and lightly tacky as it sinks in. It’s got a thin almost gel-like texture and while I wouldn’t call it heavy, you can definitely feel it on your face.

Once it settles it leaves the skin feeling slightly hydrated and soft but not sticky or dewy. The product does dry down completely which I guess would be better suited for more oily skin types.

I didn’t find that Plump & Prime significantly improved the look of pores. To me it just added a sheer layer of smoothness but otherwise doesn’t do much to effect the skin’s texture. I’m usually wanting a bit more out of my primer, either in terms of pore filling, or added hydration. For me this is just really average in performance.

If I were to compare it to Too Faced’s Hangover Rx Primer I’d say that one feels more moisturizing and leaves a more dewy finish on the skin. I also feel like it plumps my skin more that the Plump & Prime.

Plump & Prime actually reminds me of Smashbox’s Primerizer. They have a similar consistency though Primerizer is a lot thinner. Both add a bit of moisture as they sink in and settle down to a dry finish.

Laura Mercier’s Foundation Primer Hydrating felt smoother and more hydrating on the skin than Too Faced Plump & Prime though the consistencies are of similar thickness.

The Too Faced Plump and Prime has a faint perfumey smell to it. While it’s not the heaviest scent it is pretty noticeable, especially when I first apply it. It’s sort a crisp, almost citrusy smell, I’m not sure what it reminds of, maybe Dolce and Gabana’s Light Blue.

I don’t mind this particular scent but if you’re someone who’s very sensitive you may find it bothersome.

The Plump & Prime Primer Serum contains Carmine and too faced does not list it among their vegan products.

Where to Buy the Too Faced Prime & Plump Primer Serum

Regardless of where you choose to purchase from, make sure to check if Rakuten (ebates) is offering cashback. Sephora offers cashback for anywhere from 2% to 8% so it’s definitely worth looking into. If you haven’t signed up for Rakuten yet, you can do so here, it only takes a minute and then you’ll earn cashback every time you shop through their link. They also have an extension which I recommend installing, that activates cash back on all eligible websites with one click and it also scans for coupons.

So if I were to sum it up, I’d say this is probably not my favorite primer that Too Faced makes. I really like the Hangover Rx Primer and I think their Primed and Poreless works well as a pore filling primer. I just didn’t feel like this was doing much to improve my skin’s texture. It’s somewhat smoothing and minimally hydrating however, I’m usually looking for more moisture out of my primer.

If you want a primer that doesn’t interfere with your makeup and you like the thought of the skincare benefits you might like Plump & Prime. Otherwise I think there are better primers out there.

Thanks for reading, I’d love to hear your thoughts in the comments below. 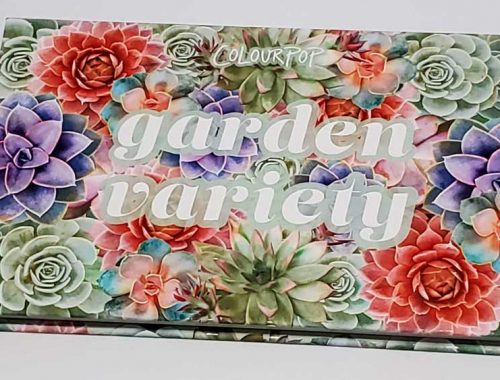 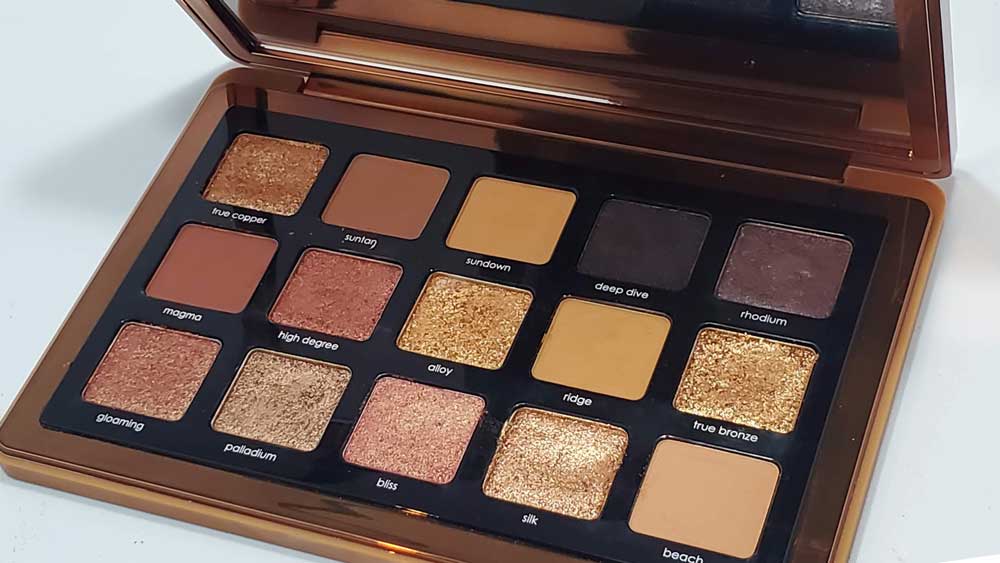